Our new rescue dog Troy hasn't quite got the concept of toys completely down yet. Clearly, as a poor, neglected little fellow, he didn't have much exposure to them. So, on a quest to find something to pique his interest, we purchased balls, squeaky toys, stuffed toys, and chew toys. He sniffed them all, of course, and mouthed a few, but the one he really took to instantly was the Kong Wubba. He's half lab, so he's a chewer, but not destructively so. After several nights of gnawing, he's managed to make a tiny little hole in the very durable nylon covering. Our previous dog was a destructive chewer (able to desqueak any toy in under a minute) and she never managed to remove the Kong from the nylon covering either. Then again, she wasn't nearly as interested in it as Troy.

Troy enjoys the squeak and often comes running when he hears it. He'll settle right down with it and start chewing. We feel more comfortable giving him the wubba to chew on than a nylabone or other hard chew, since he has problems with his teeth. So far, so good.

We haven't been able to get him to play tug with the Kong Wubba yet, but he's a very mellow, submissive fellow and tug just might not be his thing. Our dog Sadie loved to play tug with it, so I'm sure it would make a great tug toy for dogs who love tug. 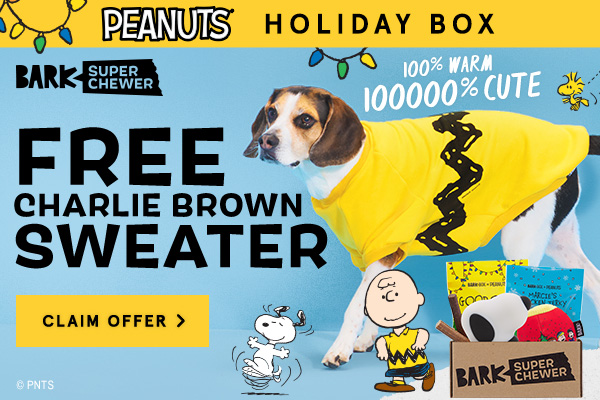