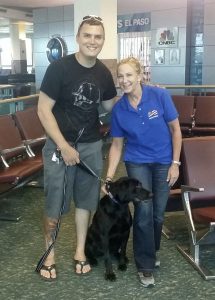 As a flight attendant for United Airlines, Molli Oliver has been on many flights with soldiers going to or returning from duty. She's heard many stories, but the ones that touched her most were of the canine partners the soldiers had to leave behind. She has decided to take on a mission on their behalf. She reunites soldiers with their dogs.

Oliver's most recent mission successfully completed when she reunited Army staff sergeant Derrek Green and his dog Zeva in El Paso, Texas. The reunion was an emotional one and Green fought back tears.

Learn more about Oliver's special mission and the soldiers and dogs she helps. 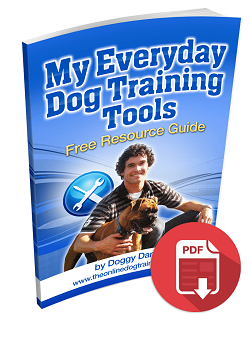